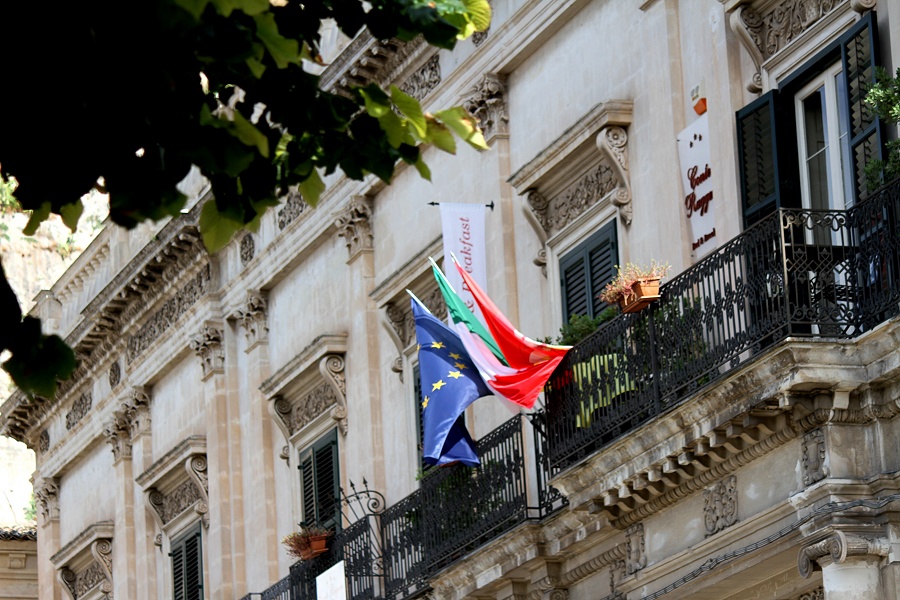 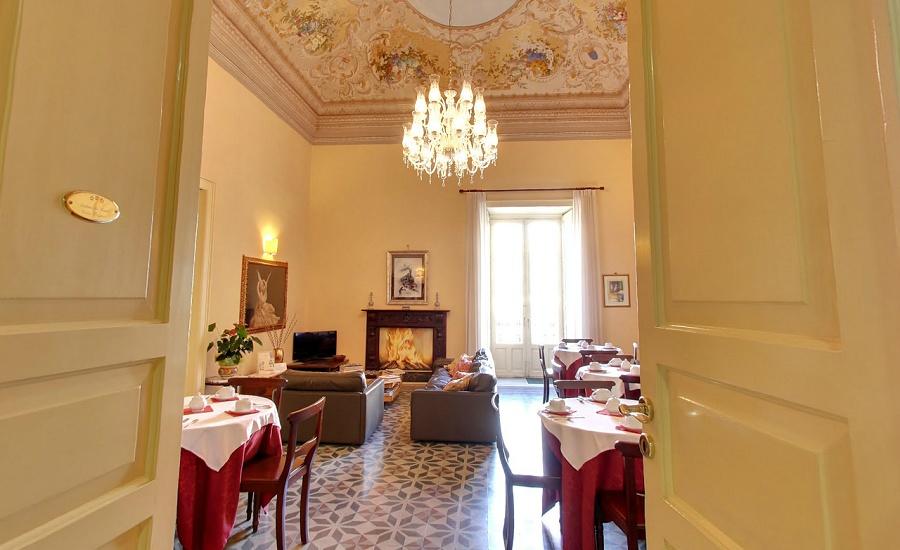 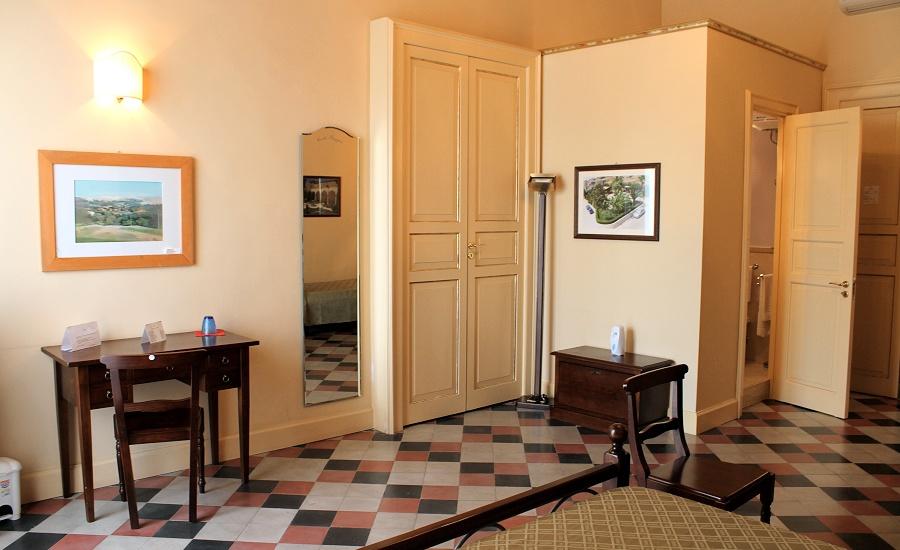 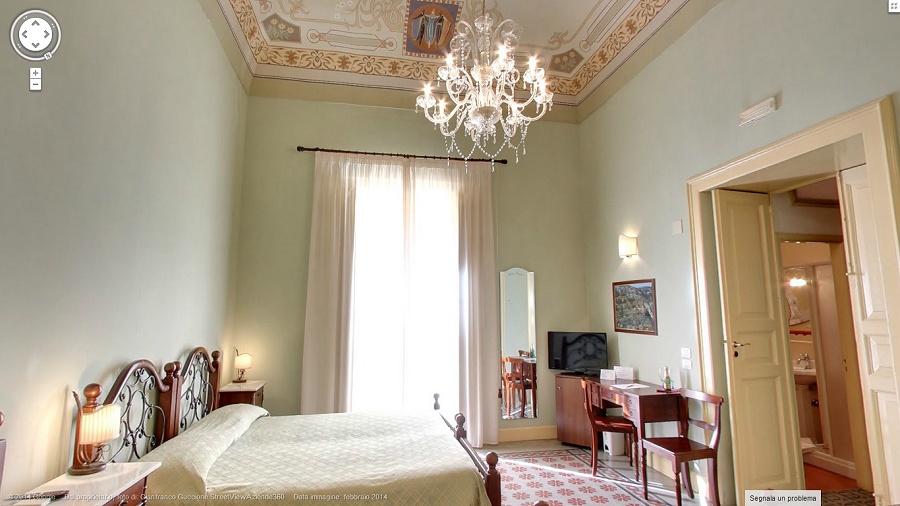 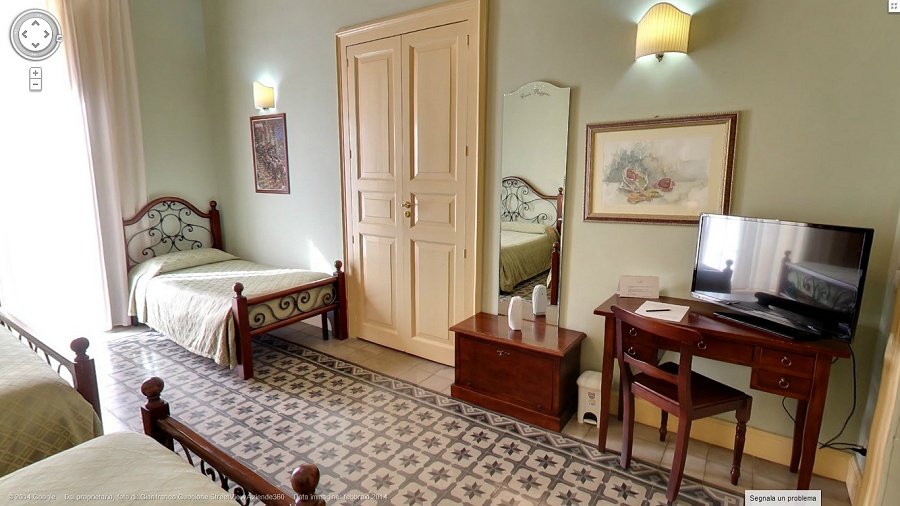 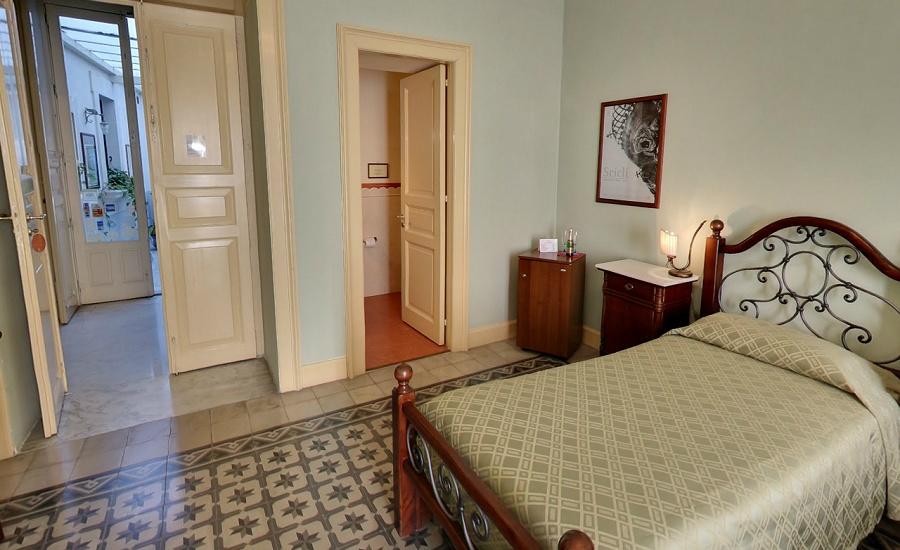 Palazzo Mormino Penna
(historical information on the ownership, dating and construction events of the current Palazzo).

The Palace, which in its original nucleus had late Baroque characters, passed to the Penna family in the first decades of the nineteenth century (it came to Baron Guglielmo Penna Grimaldi from his mother), but is with the Baron Cav. Ignazio Penna Nicolaci that the works for its transformation and expansion began around 1870, based on a project by Eng. Bartolomeo Emmolo, by the master builders Giuseppe and Gaetano Mormina. The works were completed by a descendant of Baron Ignazio Penna, Baron Francesco Penna who, not only completed the main facade, but enlarged the entire building on the area of ​​the ancient Church of the Conception and a part of the adjoining monastery.