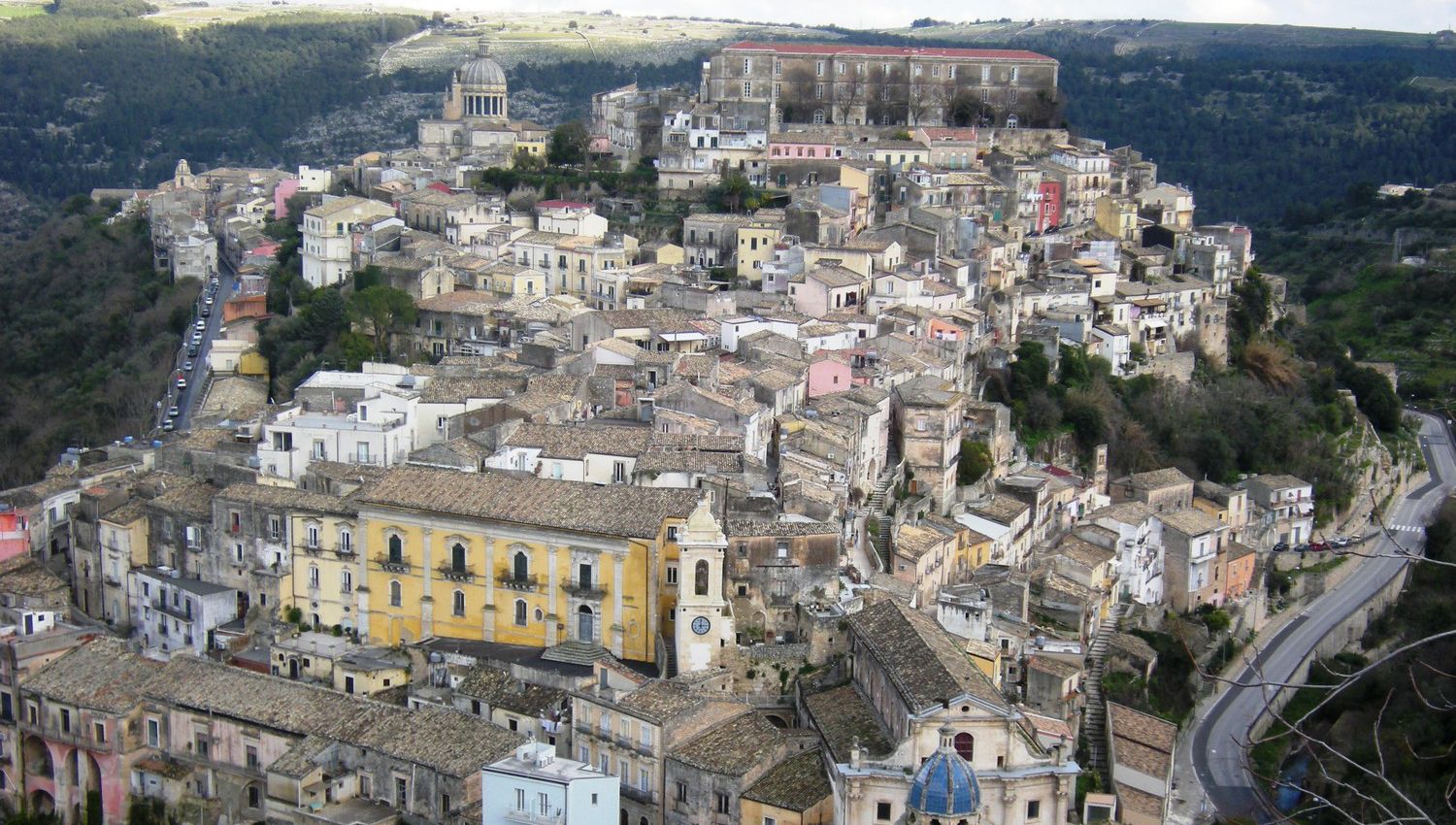 The city of Ragusa (Unesco World Heritage Site since 2002)

The city of Ragusa (Unesco World Heritage Site since 2002) is the capital of the province and is about 20 km from the sea. An interesting city, both for its geographical position and for the richness of its cultural and naturalistic heritage. The city stands at about 502 m a.s.l. up between two valleys, the San Leonardo quarry and the Santa Domenica quarry, and is divided into two distinct nuclei: Ragusa Inferiore (the ancient Ibla) and Ragusa Superiore. It is also called the “city of bridges” due to the presence of three bridges that connect the two urban centers that make up the city. Following the devastating earthquake of 1693, the city was rebuilt by dividing the urban core into two large districts: Ragusa Superiore, located on the plateau on the Patro and Cucinello hills and Ragusa Ibla, rebuilt on the ruins of the ancient city while maintaining the layout medieval. To the east, the urban core is lapped by the Irminio river, the most important in south-eastern Sicily. The territory is mainly hilly and formed by a calcareous plateau engraved by several rivers, generally of a torrential nature and by deep karst canyons. The origin of the name of the city dates back to the Byzantine era, or “Ragous” or “Rogos”, that is granary, due to the agricultural wealth of the area. According to other authors, it derives from Arab domination, or from an alleged identification with the ancient city of Hybla Heraia. The history of the city has its origins starting from the Neolithic age dating back to the culture of Castelluccio, with the first settlements dating back to the twentieth century BC. Medieval history is characterized first by the Byzantines and then by the Arabs who gave a great impulse to the ‘agriculture. Subsequently the city was dominated by the Normans and administered autonomously by various counts for about 500 years, even under the subsequent domination of the Angevins and Aragonese. In 1296 the County of Ragusa merged with the County of Modica and in 1366, with Manfredi III Chiaramonte, the County acquired the lands of Terranova (Gela) and the whole Maltese archipelago, thus reaching its maximum splendor. Tourism in Ragusa in recent years, thanks to fiction and films shot in the capital and the inclusion in the UNESCO lists, has increased a lot compared to the past. The large presence of artistic resources determines a constant flow of tourists throughout the year, while the hamlet of Marina di Ragusa is sought after more in the summer as a place for nightlife and a seaside resort. Food and wine tourism is also important, thanks to many typical agri-food products, to taste unique and high quality dishes or drinks.